Penghu is an archipelago including about 90 islands and islets of about 825 square kilometers, and it is located off the western coast of Taiwan. It is nominated as one of the Asian’s emerging tourist city by Agoda.com in 2015. Penghu’s largest city—Magong (literally means mother’s palace) is named because it has the oldest Mazu temple of Taiwan. The best time to visit Penghu is from April to October. Feeling this beach island with the sunny weather and salty breeze may be the best experience in Penghu to all the travelers. 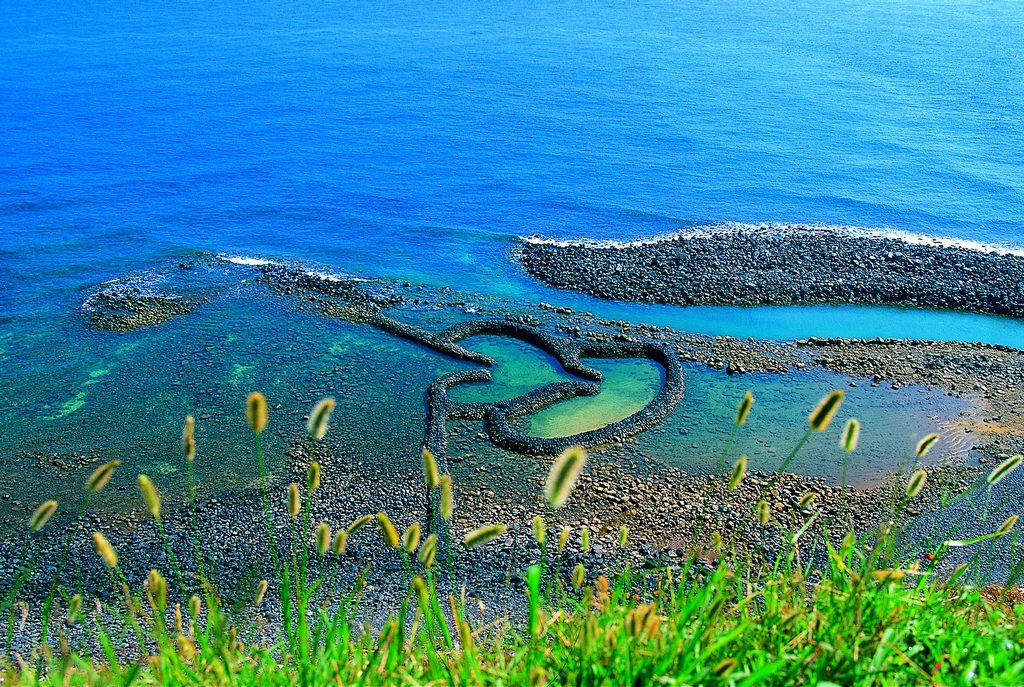 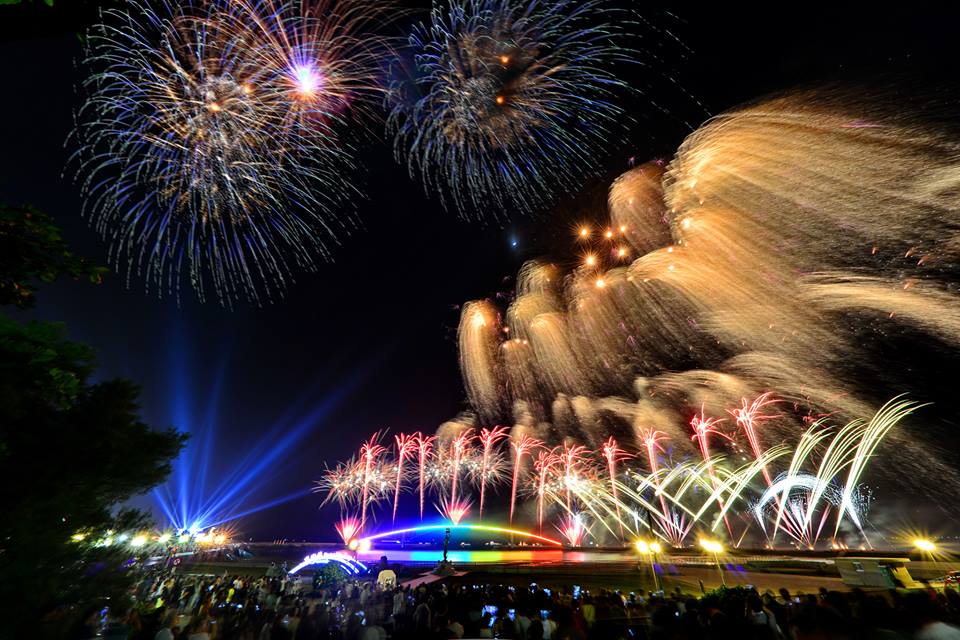 Being in this beach archipelago, don’t miss to try the watersports in Penghu. (Read More: Penghu Travel Guide: A Hidden Gem in Taiwan) You may be fascinated with Cimei’s colorful coral reef. This fishing island also has a special Twin Hearts Stone Weir to trap fish. Near Cimei Island, there is a nesting environment of green sea turtles in Wang’an Island. Beyond these islands outside, let’s go back to the main island of Penghu. The Tianhou (Mazu) temple established in Magong is the religious center of the locals. For those who love historical spots, there are also Penghu Zhongyang Old Street and military Dependents Village Cultural Park to visit. To go through Penghu Great Bridge, you will arrive at the second biggest island of Penghu—Xiyu. Xiyu means the western island of Penghu in Chinese. It also has different kinds of attractions worth visiting. Being an island in the front line of Taiwan, Xiyu West Fort and Xiyu East Fort try to protect this island. The Yuwengdao Lighthouse leads the ships to find the way home. And this sea island also combines the sea world to temple. You can see the underground dragon’s palace (where the dragon king lives under the sea in Chinese tales) the Zhuwan Dayi Temple. 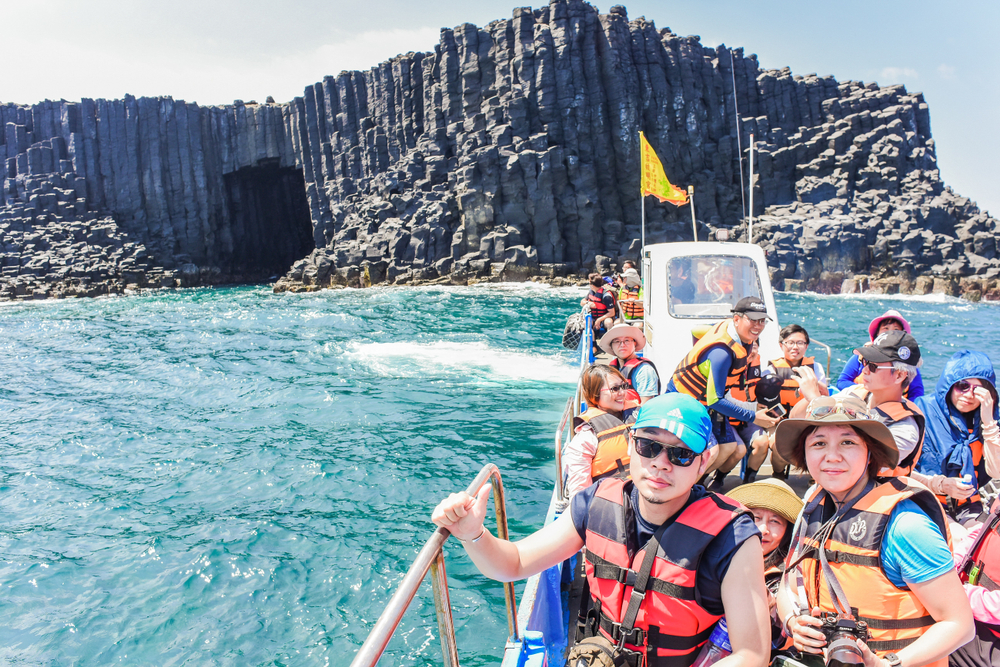 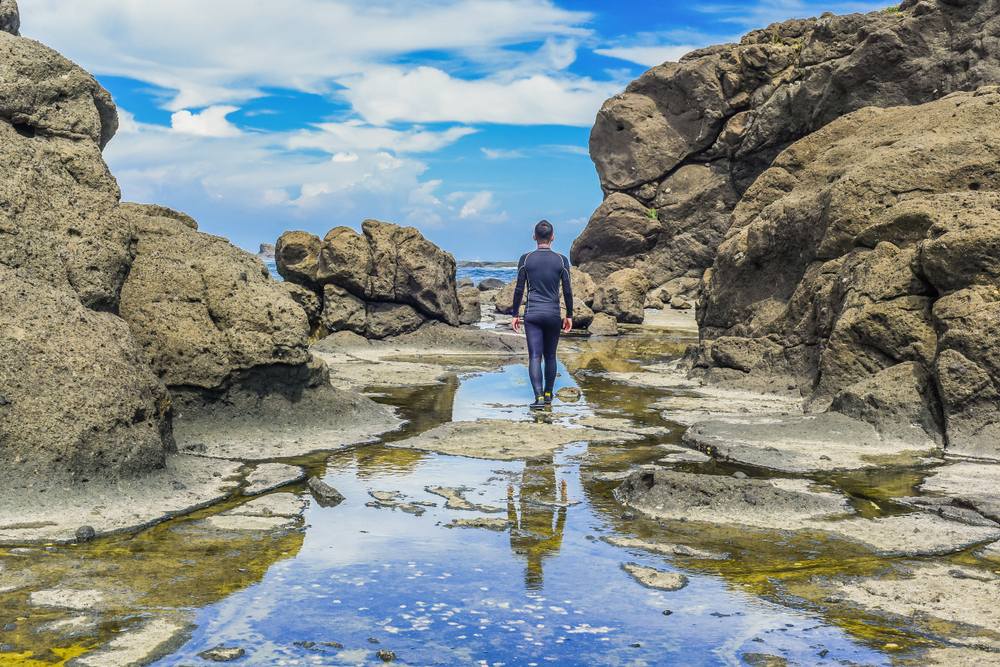 To have a summer vacation by the beach, Penghu is strongly recommended. You can not only have fun in the watersports and hot attractions in Penghu but also charmed by the Penghu Ocean Fireworks Festival. To have a convenient Taiwan local tour, Justaiwantour also provides English-friendly custom tour service for you.

Follow our fan page for more interesting facts about Taiwan. Are you thinking about a Taiwan tour? Let Justaiwantour customize your journey in Taiwan!

When I was young, I remember a song called .
Penghu is an island full of stories.
Friends who like the ocean must go to see!