In 1996, the Portuguese government issued a set of 200 Escudos coins based on the theme－Age of Discovery to memorize the glorious history. In this set, there were 4 different coins. Each of them had an image of the place which was visited or discovered by Portuguese carved on the surface. Taiwan was, of course, included in this set.

You probably know that there is a place called Taiwan on the earth, but do you know this island has a romantic alias, Formosa? Do you know how Taiwan got this exotic name and why? In this article, we are going to break down the mystery for you. 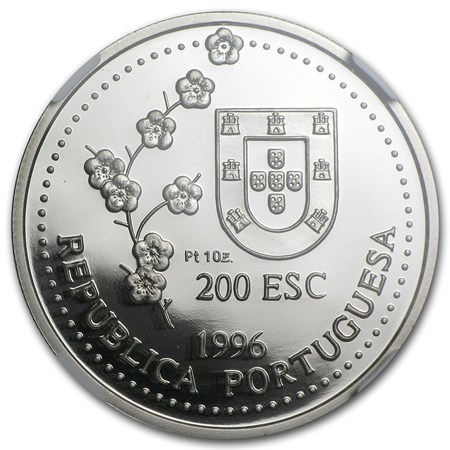 The name of Formosa

During the Age of Discovery, when Europeans were eager to take the adventure into the East, Portuguese were the first to come to Asia. One day when they saw a lush island embraced by the crystal –cleared seawater, they couldn’t help but exclaiming” Ilha Formosa!”, which meant “beautiful island”

It is true that the Portuguese were the first one to discover Taiwan and brought Taiwan to its first debut on the international stage, however, there is not enough evidence to prove that the name of Formosa was referred to as Taiwan by the Portuguese. According to some recent research, people speculate that Formosa was the description of Ryukyu. Later in 1584 when the Spanish sailed pass the Taiwanese Strait, they marked Taiwan as “As Ilhas Fermosas” in their journal. In1624, when the Dutch set Taiwan as the base of VOC, they named the island Formosa. Since then, the name of Formosa has officially enrolled in history, and the beauty of Taiwan has been well-acknowledged by people around the world.

The Charm of Taiwan

For people who know little about Taiwan, we know that you may start to wonder how Taiwan is able to bear the name of beauty for generations. Taiwan was born under the geological courtship as the Philippine Plate went to the east and the Eurasian Plate moved to the west. The vigorous crustal movement shaped Taiwan into a mountainous island with the precipitous territory and torrential streams, which later cut out the Taroko Gorge that attracts thousands of tourists today. (For more Tourists information, you can visit Tourism Bureau) 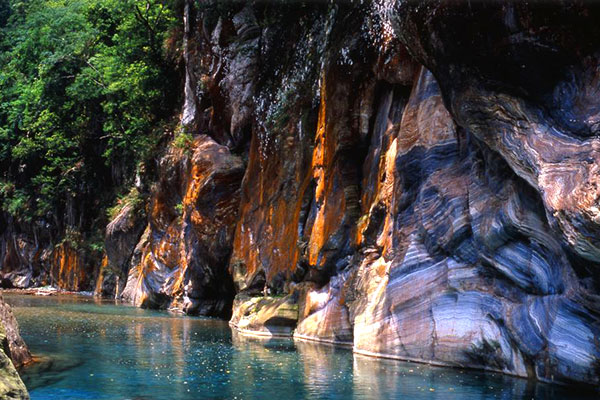 See also: Do not come to Taiwan, you can’t but fall in love with it

On this 36000 square kilometers island, there are more than a hundred mountains which are over 3000 meters high. The unique territory is home to various ecological systems, making great biodiversity. Here you can observe the creatures from tropical to the cold zone. Because of the Taiwanese Strait which separates Taiwan and the Mainland, in Taiwan, you can even find some endemic species you can’t see elsewhere.

Besides the stunning natural environments, you can also spot the intriguing culture in Taiwan－it is not a monopoly of a single people but a multiple remixes of different races. Long before the Age of Discovery, the aboriginal people had settled down in Taiwan. Later came the western people for the commercial activities, the immigrants from Fujian and Guangdong who sought opportunity for new lives, the Japanese who colonized Taiwan for 50 years, and the people from Mainland China after WWII. The passer and the settlers cultivated Taiwan into a society of diversity.

You may wonder why you can find food from so many regions in Taiwan. Actually, the foods in Taiwan can seem like the reflection of multi-culture. People from different regions imported various diets, so that’s the reason why you have difficulties in picking up the food to eat in the night markets. How to overcome the indecisiveness? Well, just buy whatever you desire. 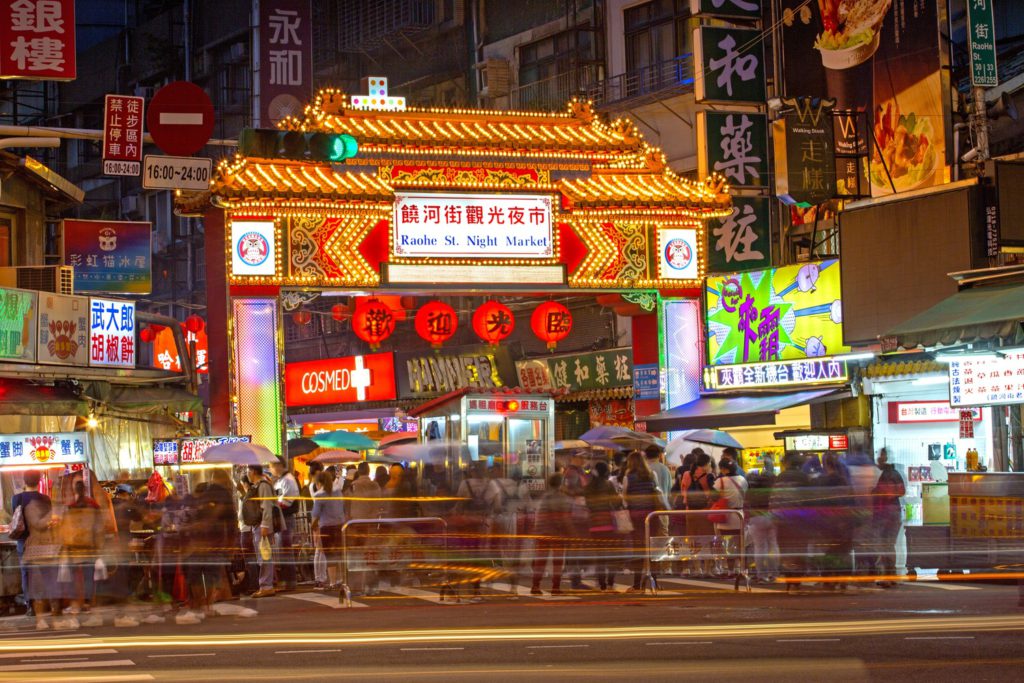 See more: What to eat at Taiwan’s night markets

Taiwan is a blessed land in Asia. There are infinite places to go and things to explore. All of them are within a one-day drive. In a day you can see from the grand ocean to the majestic mountains. In a day you can also explore the urban jungles and the natural wonders. There is no need to be concerned about public security. Taiwan is regarded as one of the safest countries in Asia. If you come across any trouble or get lost, the local people will help you with great hospitality. (Read more: Taiwan has the friendliest people in the world.)

Everything sounds good in Taiwan, right? Are you planning a new tour to Taiwan now? Actually you don’t need to trouble yourself for the arrangement. All you need to do is tell Justaiwantour where you want to go! We are experts in customizing tours, so if you need some further suggestions, feel free to contact us.